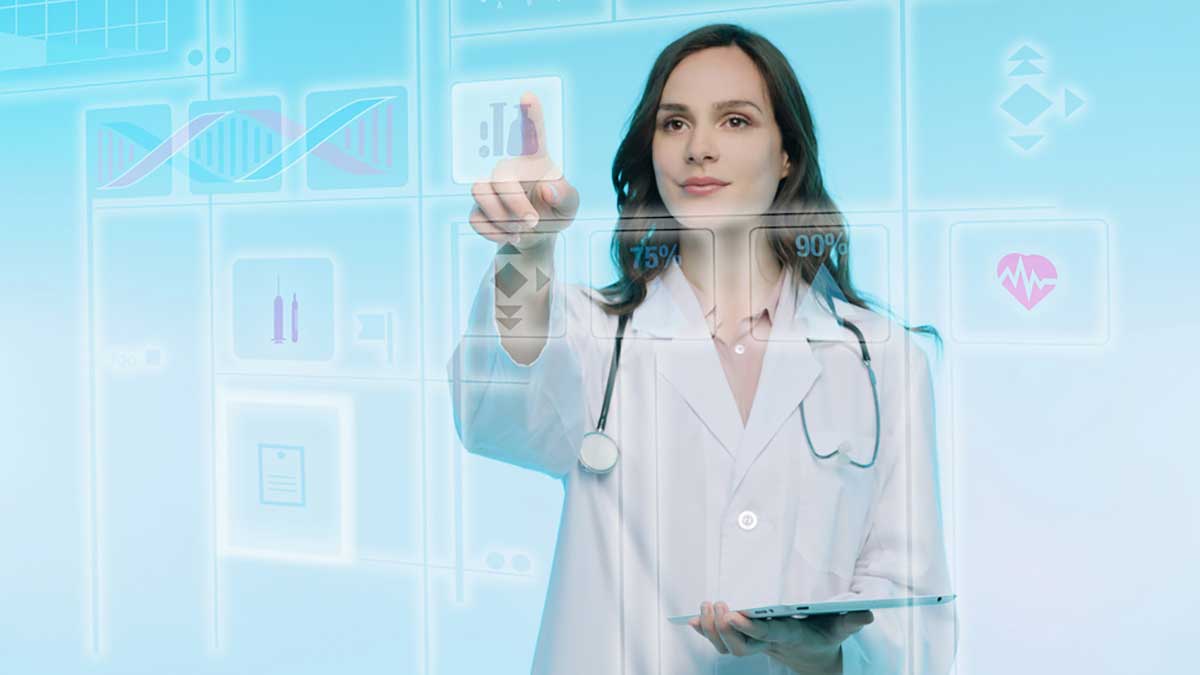 Only a quarter (25%) of respondents in the region said they received language training prior to their deployment, while a third (34%) said they had undergone cross-cultural training

But more needs to be done to help foreign nationals adjust to the language, culture and customs of their new host country. The 2015 Global Mobility Trends Survey interviewed more than 2,700 expatriates working in 156 countries to better understand how they and their families experience overseas assignments. The majority of respondents were male (81%), middle-aged, have a family and are employed by US companies.

The overwhelming majority of MENA-based respondents (84%) said they believed an international assignment was essential for their career progression, and just over half (51%) said they were willing to accept another international posting in the future.

Globally, professionals are increasingly working abroad out of choice rather than necessity, according to the survey. The number of expats who have served five or more international assignments has also increased markedly, from 18% in 2013 to 25%.

MENA-based expats are even more mobile, with nearly a third (32%) saying they have accepted five or more overseas postings.

"Working abroad is increasingly seen as an investment in one’s career development, and employers need to adapt to meet the expectations of quality talent accordingly. Personalized services and proactive communication at each stage of the assignment lifecycle clearly contribute to the success of overseas postings, according to our research," he added.

When asked if the compensation and benefits offered by their employer were attractive, more than half of MENA-based expats agreed (54%) and a third (33%) strongly agreed. However, financial compensation isn’t the only incentive. The adequacy of one’s healthcare plan, financial support for schooling and leave entitlements were also rated ‘very important.’ Quality of life, housing, security and the environment were also seen as ‘very important’ factors.

Access to healthcare through insurance that pays for services directly was also seen as a top priority by MENA expats. Nearly three-quarters of respondents in the region said they were satisfied with their ability to access healthcare in this way, compared with a global average of just over half (56%).

According to MENA-based respondents, employers generally perform well when helping staff move to the region. More than 70% said their employer provided medical preparedness, around 66% said they received general relocation services and 61% said there was active communication with host location management and staff.

Commenting on expatriation in the Middle East, Nagib M. Bahous, Executive Director of Damana, a multiline insurance company that has allied with Cigna to form a regional administration company, said, "Far from being the ‘hardship’ posting it once was, the Middle East, and in particular the commercial hub of the UAE, is a highly desirable location for expats seeking a new career challenge. Wins like the Expo 2020 for the UAE have further improved the country’s reputation as a growth market increasing employment and bringing talent into the market."

“This is an obvious gap for employers seeking to ease the transition for foreign nationals into the Middle East work environment where sensitivity to local customs and traditions can have a profound impact on business relationships,” added Gough. "Helping expats appreciate the region’s various cultural nuances also adds to the overall experience of working abroad."

Repatriation support is also a relative weak spot for employers, according to the results. Only a third of those surveyed said their employer was 'good' at meeting the needs of staff upon their return from an assignment, while a tenth (11%) said they were 'very good.'

Noting a dramatic shift to online communications in recent years, MENA-based respondents still feel the quality of employer communications could be improved. More than 40% said their company did a ‘good job’ communicating with its globally mobile employees, but only 18% described the dialogue as 'very good.' A fifth said communications needed to be more frequent and more personal.

Saudi Arabian Insurance Company BSC (c) (DAMANA) is a multiline insurance company registered in Bahrain and provides healthcare for locals, expatriates, and their family members living in Bahrain, the United Arab Emirates, Kuwait, Oman and Qatar. It has an A– (A minus) financial strength rating from AM Best.

In the GCC, Cigna has allied with DAMANA to form a regional administration company. It provides local servicing of healthcare insurance that is insured by DAMANA and reinsured and internationally serviced by Cigna. Together Cigna and DAMANA deliver superior and locally compliant benefit plans for employees and their families who live and work in the GCC countries.

Cigna Corporation (NYSE: CI) is a global health service company dedicated to helping people improve their health, well-being and sense of security. All products and services are provided exclusively by or through operating subsidiaries of Cigna Corporation, including Connecticut General Life Insurance Company, Cigna Health and Life Insurance Company, Life Insurance Company of North America and Cigna Life Insurance Company of New York. Such products and services include an integrated suite of health services, such as medical, dental, behavioral health, pharmacy, vision, supplemental benefits, and other related products including group life, accident and disability insurance. Cigna maintains sales capability in 30 countries and jurisdictions, and has more than 89 million customer relationships throughout the world. To learn more about Cigna®, including links to follow us on Facebook or Twitter, www.cigna.com

The National Foreign Trade Council (www.nftc.org) is a leading business organization advocating an open, rules-based global trading system. Founded in 1914 by a broad-based group of American companies, the NFTC now serves hundreds of member companies through its offices in Washington and New York. Follow us on Twitter, Facebook and LinkedIn.

To learn more about Cigna Middle East, request a callback 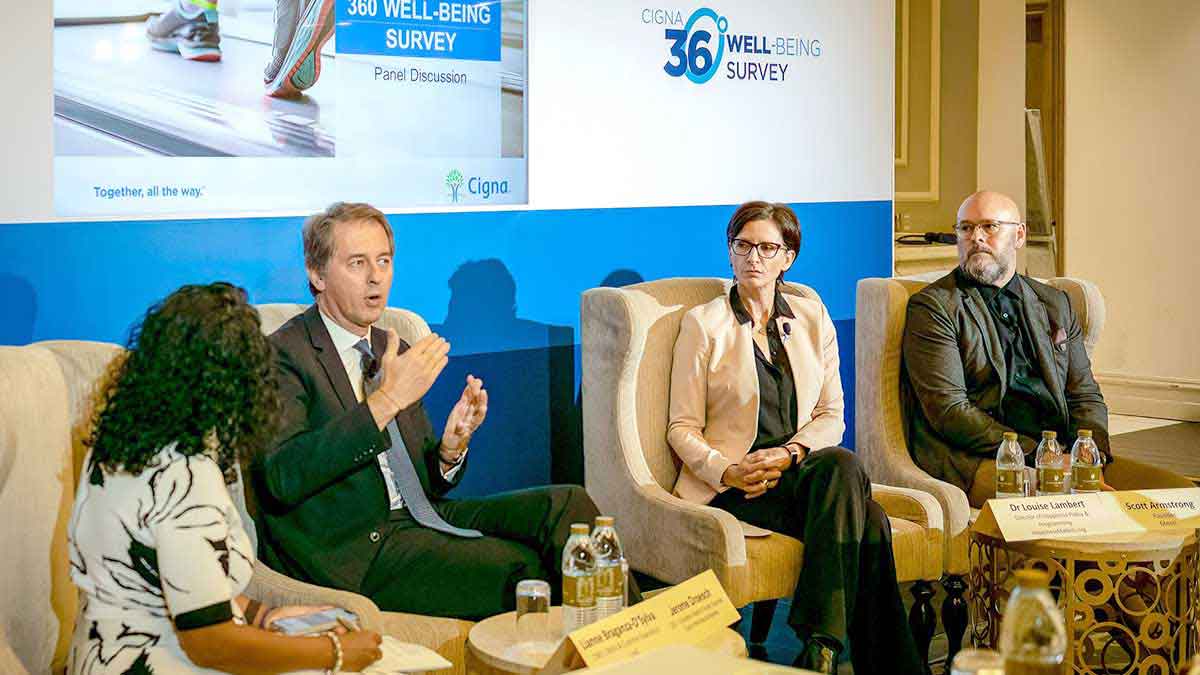 The United Arab Emirates [UAE] has emerged the number one destination across Middle East, Africa and Asia, and among the Top 10 global destinations out of 197 countries to relocate for expatriates 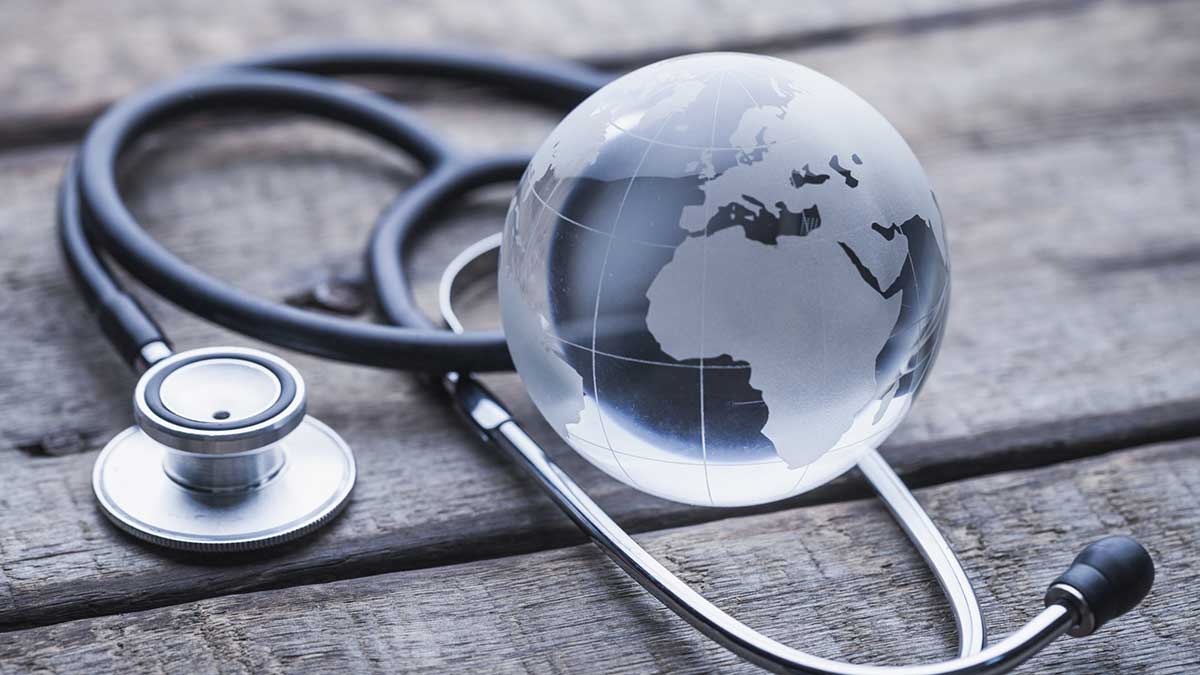 Important updates regarding Russia and Ukraine

The recent developments in Russia and Ukraine have resulted in the imposition of sanctions on certain financial institutions in Russia.