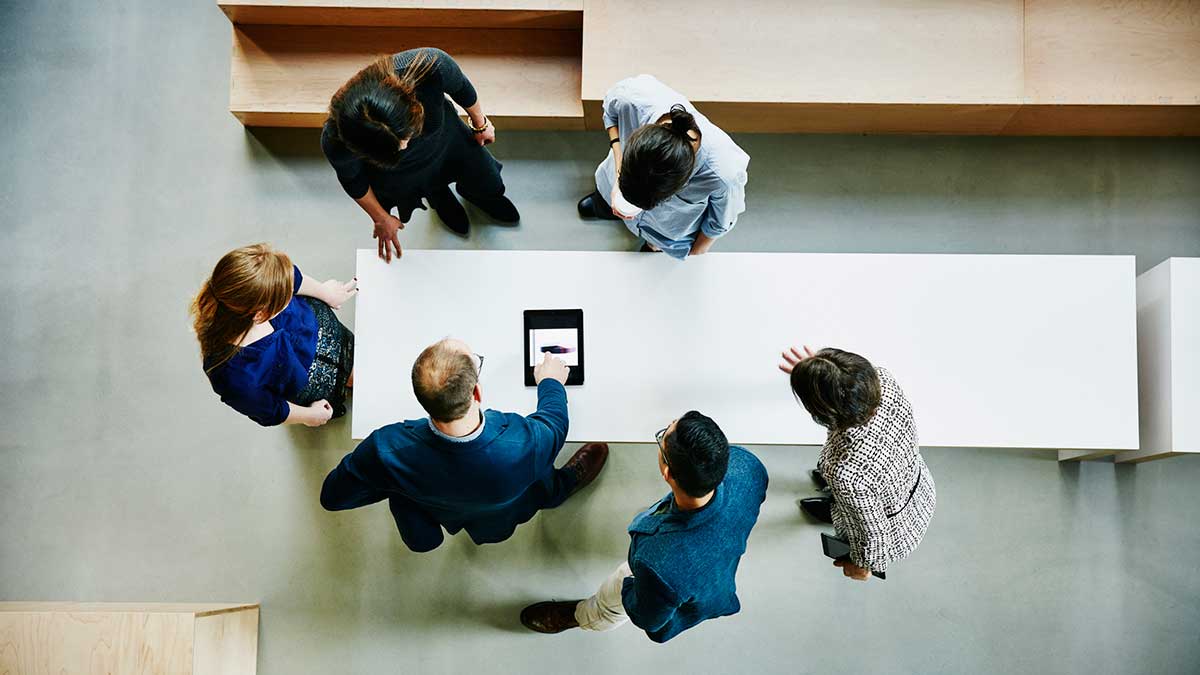 Here’s a statistic that may not surprise you: countries in the Middle East have very high percentages of expats within their populations. But you may be surprised at how high those numbers are. In the United Arab Emirates, the number is 80%. In Qatar and Kuwait, those numbers drop slightly – to 75% and 70%, respectively. Employees from different parts of the world have different health needs. As an employer, this may or may not surprise you. But a recent study of employees who work for multinational corporations revealed some things you should know.

A higher incidence of anxiety and/or depression was reported among individuals from developing countries (18.8%) than in developed countries (14%). Whether employees are local or global, there’s a proven way to reduce healthcare costs and absenteeism. A recent study demonstrated that conducting a Health Risk Assessment (HRA) and supporting it with a well-being program has been shown to:

It’s important to note that many of the changes listed above have been linked to reduced healthcare costs. While that may be one of the potential drivers to implement HRAs and well-being programs, more and more employers view it as duty of care.

Key takeaway #1—all of your employees could benefit from HRAs and well-being programs.

As the study included people from 120 countries, it’s clear to see that health concerns are universal—but their issues vary from region to region. If you haven’t rolled out HRAs and well-being programs across your entire employee population, you may benefit from doing so. 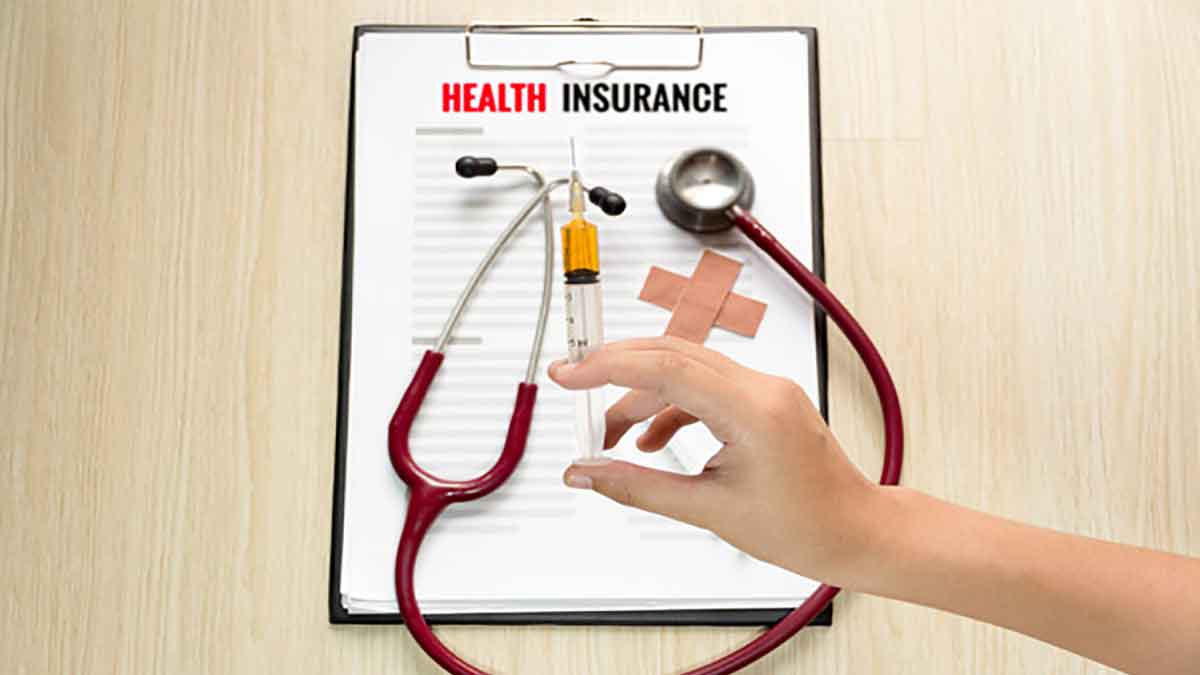 What is Health Insurance and Why is it Important

Learn about the benefits of health insurance including how it can protect you from financial burdens of huge medical bills while providing preventative care. 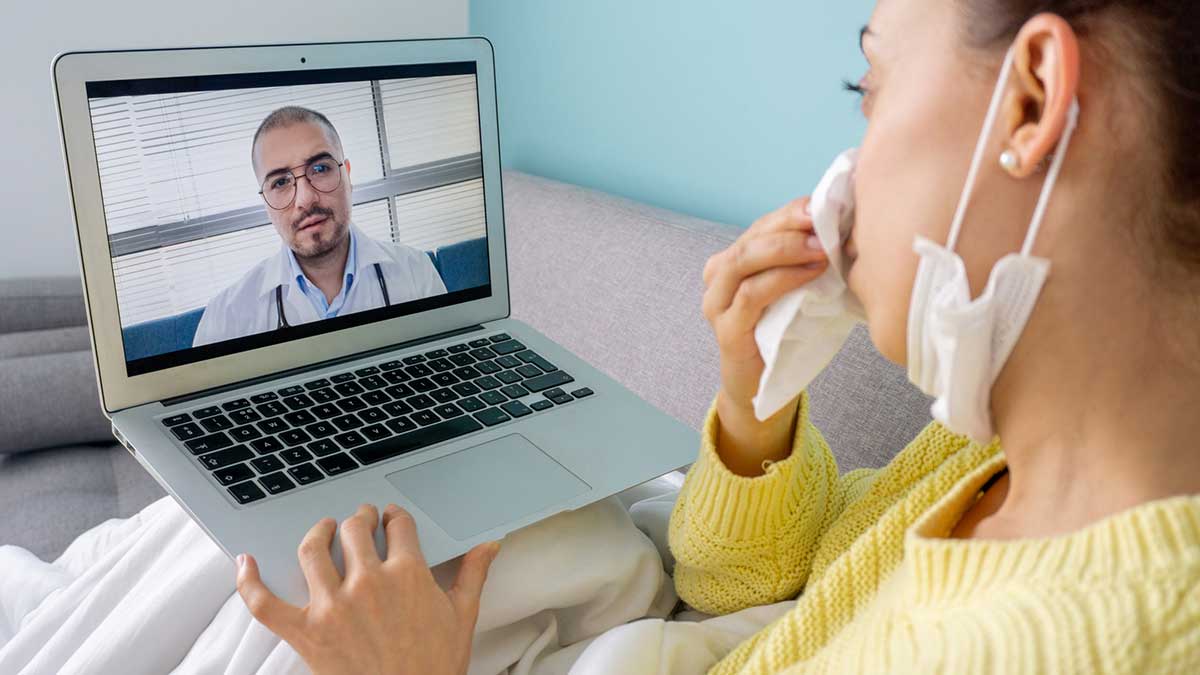 From booking appointments online to consulting doctors over a call, learn how virtual care and telehealth services have made managing healthcare easier.